Compared to its predecessor, this smartphone still appears with a similar design but with better comfort and practicality of use. In addition, physical strength is also increased and of course supported by increasingly sophisticated performance and cameras.

For those of you who are interested in asking for the Galaxy Z Flip4 5G in the near future, here we present what are the advantages and disadvantages.

You don’t have to worry about the durability of the design. From our tests, which accidentally dropped the Flip4 several times, this folding phone has a pretty solid build quality.

The use of Corning Gorilla Glass Victus + makes the screen and phone more resistant to impact. While Ultra Thin Glass which increases the resistance of the screen when opened and closed. In terms of dimensions, this device is more compact than the previous generation.

2. Fast performance for a variety of tasks

The Samsung Galaxy Z Flip4 5G relies on a Qualcomm Snapdragon 8 Plus Gen 1 (4nm) processor and fast 8GB LPDDR5 RAM. The result is fast performance for a wide variety of tasks, even heavy gaming.

3. The quality of the screen display is very good

Flip4 screen capable of displaying visuals that spoil the eye. Colors look deep, with high contrast. So does the response of the screen to touch. The screen is also suitable for playing games, although the screen looks wider (or elongated) than most cellphone screens.

The fold in the center of the screen will be visible if you are using it for the first time to play games or watch videos. But once you get used to it, the crease won’t be bothersome.

4. The main camera on the cover is pretty good

The main camera photos in ideal lighting conditions such as outdoors look very good, with details and colors that are pleasing to the eye. Even if you shoot from a close enough distance, the resulting bokeh effect is also quite natural. 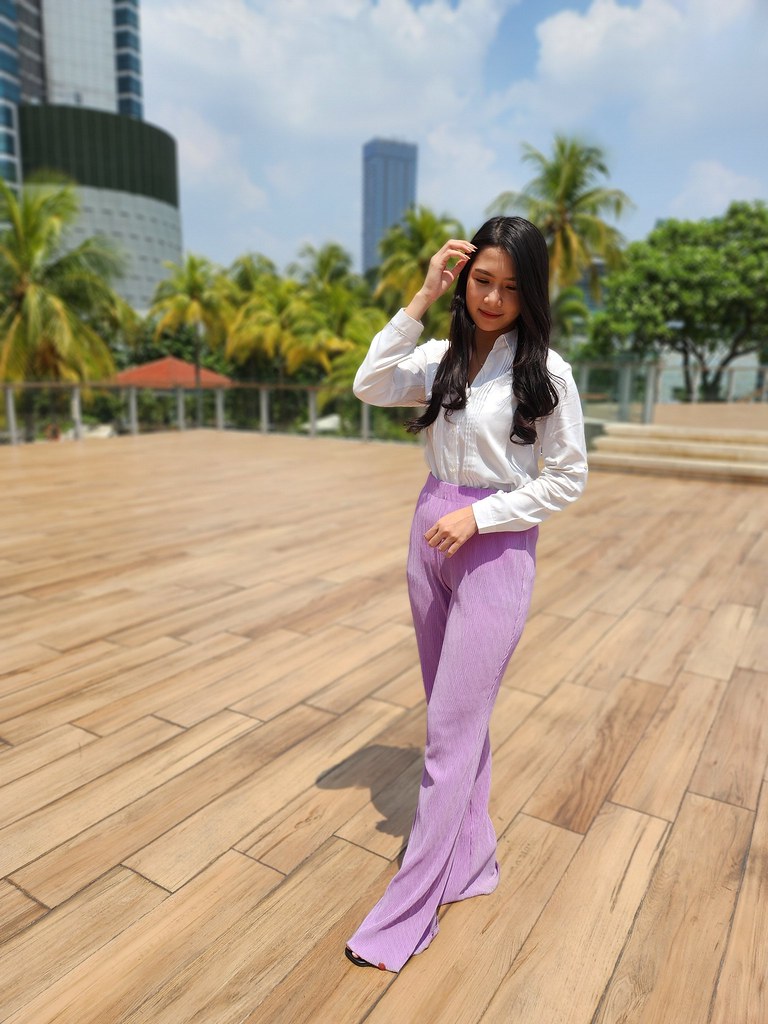 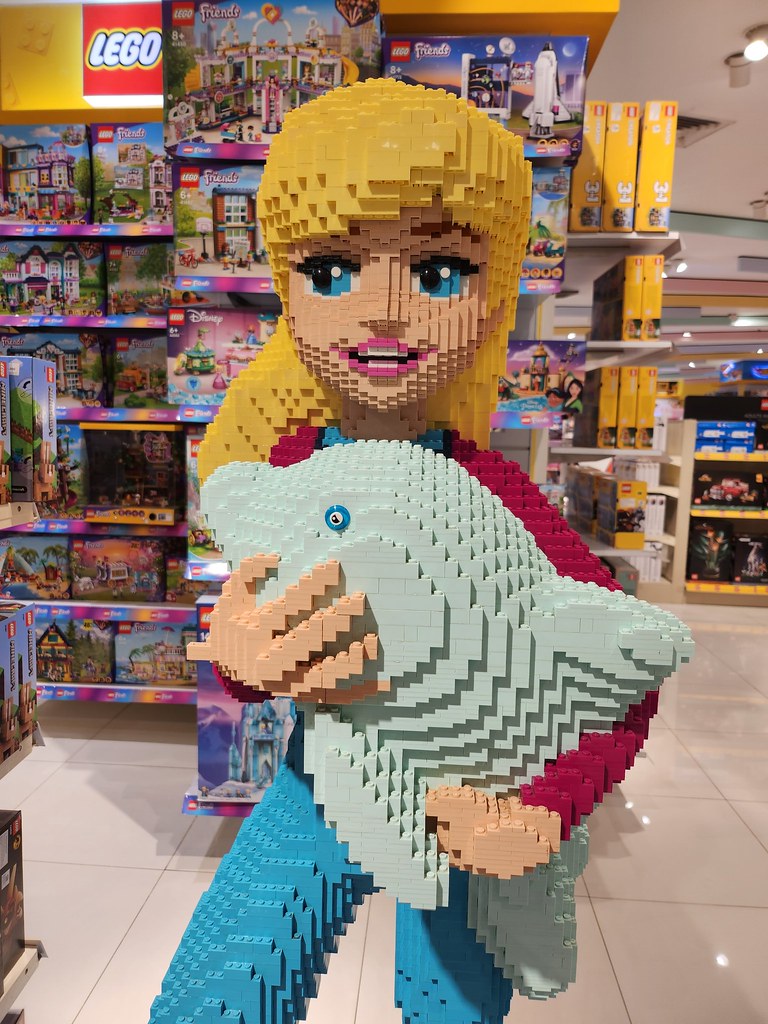 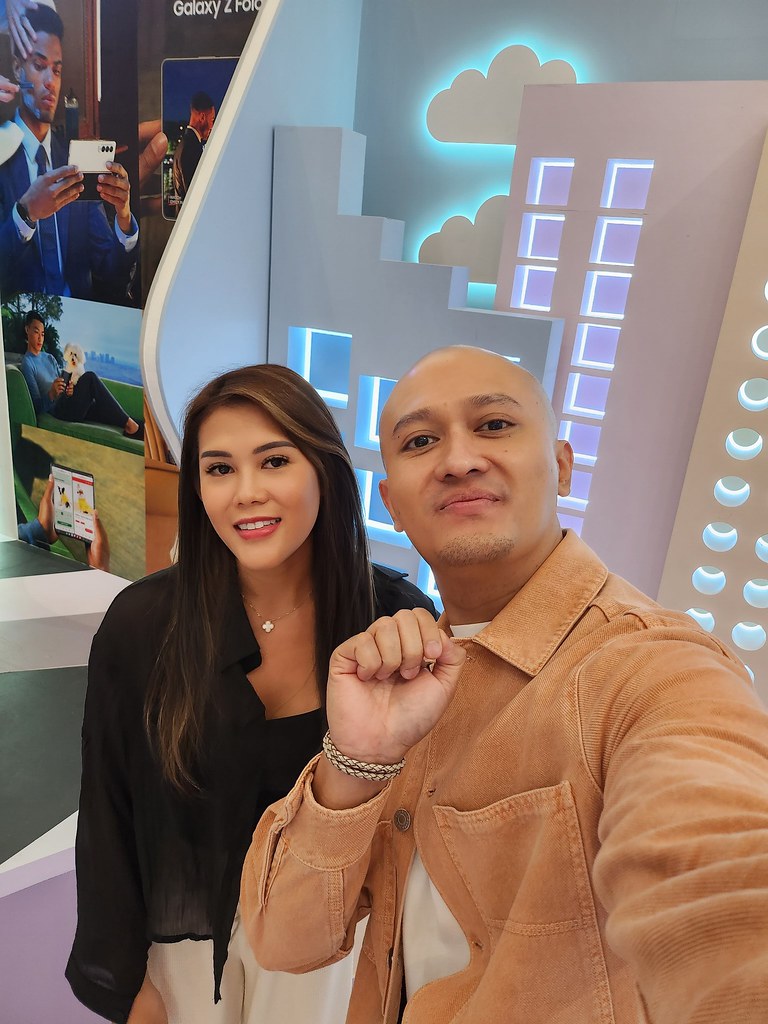 Switching to low light conditions, the photos are still quite good, although there is a decrease in detail and sharpness when the photo is viewed at 100% magnification. Noise is quite minimal and only visible in dark areas. 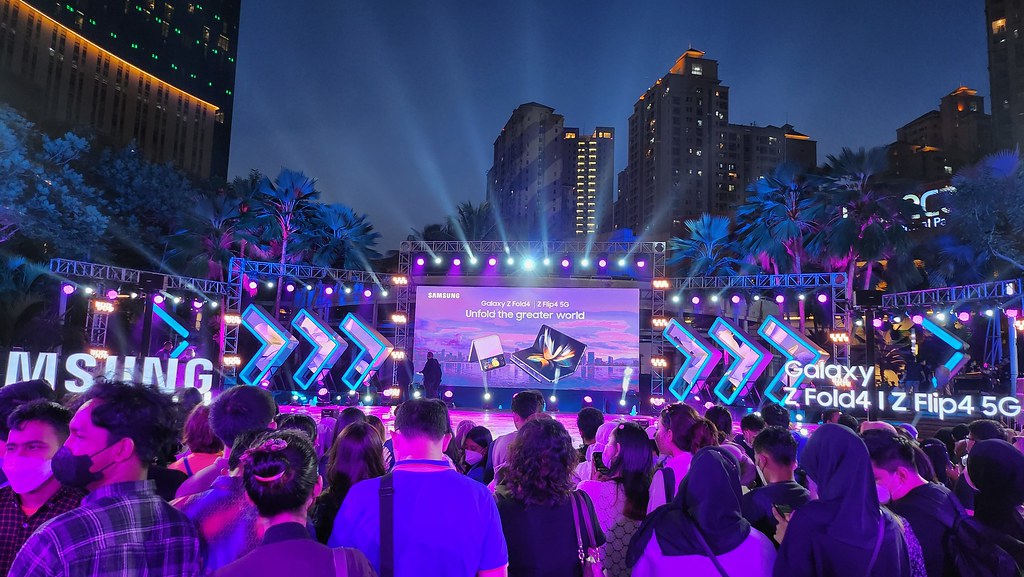 Interestingly, you can also use this main camera for selfies with the cover screen as a viewfinder. An advantage of folding phones that are not available on ordinary phones. Very useful, especially when taking selfies in low light conditions. 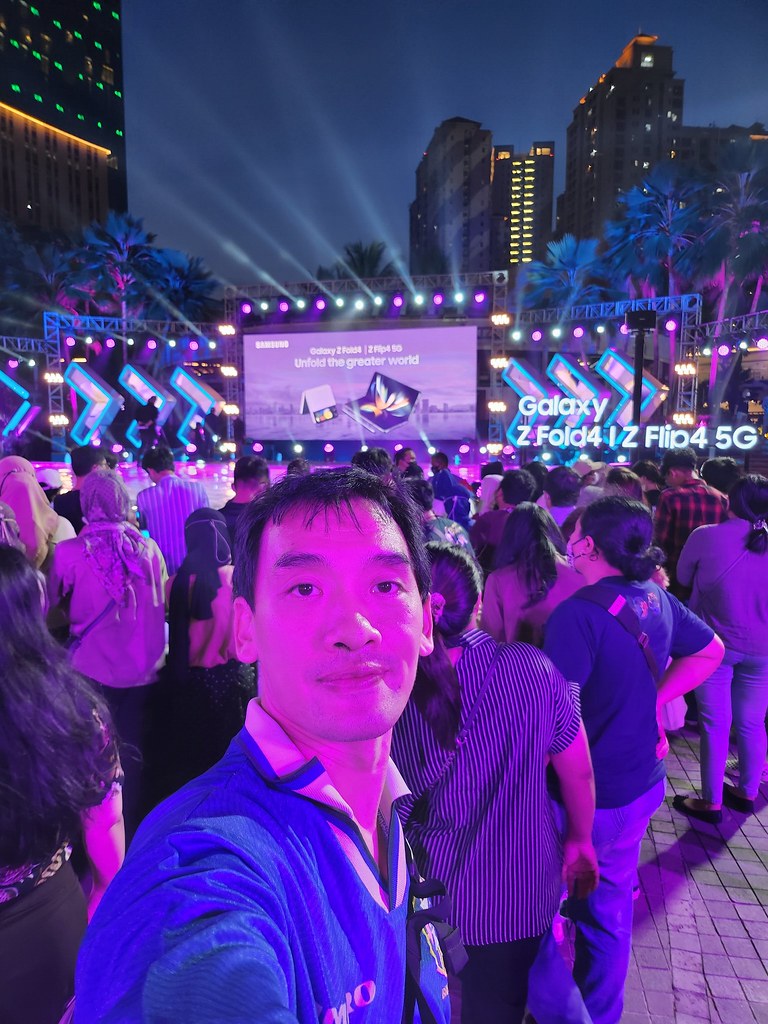 As mentioned earlier, the Cover Screen Flip4 can be turned into a viewfinder to adjust the composition when you take photos with the main camera which has better specifications.

6. Folding design makes it easy to take photos and videos

One advantage of the Flip4’s folding design is that it’s easy to shoot from multiple angles without the aid of a tripod, which is often difficult to achieve with a regular phone. For example, the following selfie photo, which can be easily produced just by placing the Flip4 in a half-open state. 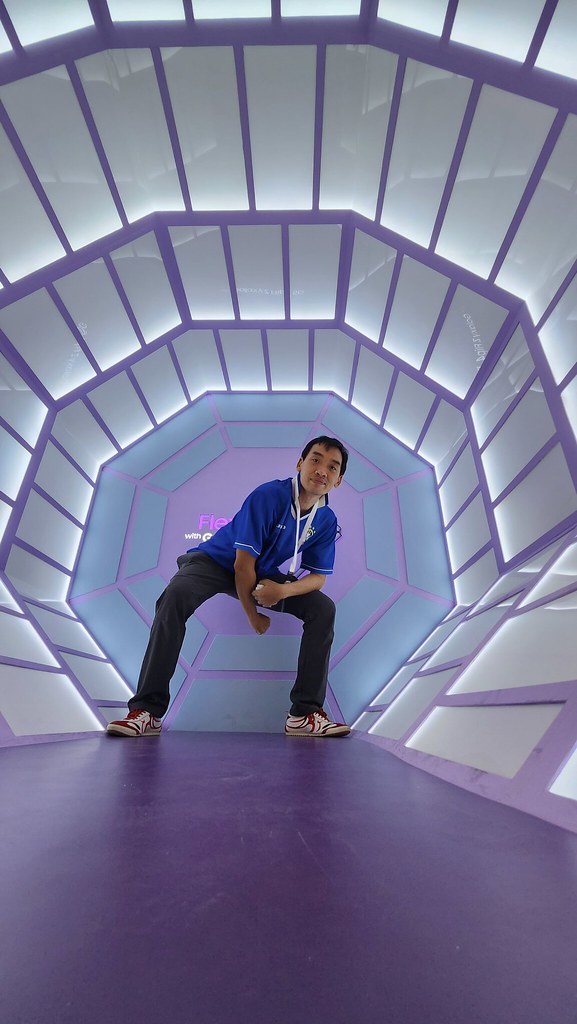 You are presented with a variety of unique accessories that can be purchased to create a style according to taste. The choices are quite abundant.

8. Price is still the same as Flip3

Yes, the price of the Flip4 is the same as the Flip3 when it was first launched in Indonesia.

1. Battery life is still below average

The Samsung Galaxy Flip4 has packed a 3700mAh battery, an increase of about 20 percent compared to the Flip3. But for users who actively record photos or play games, Flip4 will only last about 7 hours. Still below the average of other flagship smartphones.

2. Internal camera quality is only on par with mid-range phones

Unlike the main camera, the quality of the camera on the inside is a little less than satisfactory. The result is only equivalent to a mid-range phone.

3. The phone body is a bit hot when working hard

When working full time such as playing games or recording 4K videos, the Flip4 body will feel hot. Fortunately, it is still in a reasonable category that is still comfortable to use.

4. The elongated aspect ratio of the screen makes the virtual keyboard feel narrower

Those are some of the advantages and disadvantages of the Samsung Galaxy Z Flip4 5G. For those who are interested, the Galaxy Z SmartFlip4 5G  is sold at a price of IDR Rp. 13,999,000.

Advantages and Disadvantages of OPPO A77s