Not many smartphone manufacturers consistently target the mobile gaming market like ASUS. Having succeeded in presenting two of its gaming smartphones in the last few years, ASUS has again released its latest series of flagship gaming phones, the ASUS ROG Phone 3.

ASUS ROG Phone 3 Design
In terms of design, the concept is still typical of the ASUS ROG Phone design. The physique still seems muscular and futuristic. However, if you look closely, the design looks simpler than the ROG Phone 2.

On the back, you will be treated to the illuminated ROG logo and a row of three camera lenses. You will also find an air exhaust hole for heat management which is now smaller in size when compared to the ROG Phone 2.

In terms of ergonomics, ROG Phone 3 is very comfortable when invited to play games. The weight is also just right. Not too light but not too heavy when held in hand.

To make it more comfortable, we recommend that you install a case on ROG Phone 3. Apart from keeping your phone from slipping and slipping from your hands, this case also reduces the heat emitted by ROG Phone 3.

The case included is also not a transparent case as is commonly found in most cellphones. This ASUS Aero Case is specially designed to support Aura lighting so that the cellphone will emit a gaming aura when used.

Not only that, the ASUS ROG Phone 3 also supports an exclusive array of modular accessories. For example, there is AeroActive Cooler 3 to cool the cellphone to 4 degrees Celsius cooler, TwinView Dock 3 to add one screen, ROG Clip to clamp the cellphone when using a gamepad, ROG Kunia 3 Gamepad as a wireless game control tool, and the Mobile Desktop Dock as a stand that at the same time can recharge the battery. Most of the ponse

ASUS ROG Phone 3 Performance
Turning to performance, it seems there are no surprises here.

The performance offered by the ASUS ROG Phone 3 with the Qualcomm Snapdragon 865 chipset is very satisfying. From menu navigation to playing games it can be passed very smoothly. All the games we tested ran smoothly at the highest graphic settings.

When playing the racing game Asphalt 9, for example. The game can run smoothly without lag . In some situations, the collision graphics that are displayed are still very sharp and smooth.

ASUS still maintains the Air Triggers button on the right side. Basically, Air Triggers are the R1 and L1 buttons used in First Person Shooting action games or FPS games. This unique feature has not been found in other brands of gaming phones. The Air Triggers feature is also very good, helping when shooting enemies faster and more directed.

From experience, within 1 hour, the phone will feel warm enough. Around 40 degrees Celsius. Interestingly, once you stop playing the game, the temperature will quickly drop to around 36 degrees Celsius. The ROG Phone 3 heat proof management is quite effective.

Screen ASUS ROG Phone 3
A pleasant gaming experience is also determined by visual quality. In this sector, the screen quality of the ASUS ROG Phone 3 will satisfy its users.

Super AMOLED screen with Full HD + resolution is able to provide visual quality that is pleasing to the eye. Apart from being sharp with pleasing colors to the eye, the screen response is also very good. All our finger touches on the screen can be responded quickly by the screen.

One thing to note is that the ROG Phone 3 screen supports 144Hz refresh rate.

Unfortunately, there are still a few games that support the 144Hz refresh rate. One of those games is Real Racing 3. When trying to play games in the 144Hz setting, the movement on the screen looks smoother. However, it should be noted, not all users will be able to distinguish the visuals at 60Hz and 144Hz settings.

Not only visuals, the audio aspect of ROG Phone 3 also pampers the user’s ears. The quality of the two speakers positioned on the top and bottom is special. Behind the loud voice, the speakers are also able to play a clear sound that does not break when lauched at the maximum volume level.

Besides being great for playing games, the speakers are also ideal for those who like to watch movies on their cellphones. Vocal sounds are heard clearly with a bass sound that is pretty good for the size of a smartphone speaker.

The stereo speaker position will be more optimal for games played in a horizontal position.

ASUS also embed the Armory Crate application to manage various aspects of the cellphone related to gaming. You can create a Game Profile to control how a game will run. Here, you also activate X Mode to boost performance. You can also adjust all the settings in more detail. One thing that cannot be done on other smartphones.

Entering the camera sector, ROG Phone 3 is equipped with three cameras on the back, namely a 64MP f1.8 main camera, a 13MP Ultra Wide camera and a 5MP Macro camera.

Even though it is not a priority feature for a gaming cellphone, the camera features are complete. In addition to the Pro Video mode for manual video recording settings, there is also a tracking feature in video mode to lock the focus of a moving subject.

Voice recording when recording video is also considered, with the presence of four microphones equipped with the Wind noise cancellation feature . These two features make the ROG Phone 3 better able to record sound when vlogging, including when outdoors with slightly strong winds. Unfortunately, you have to use a 3.5mm audio jack adapter to connect it with an external microphone.

The video quality is quite good. ROG Phone 3 supports video recording up to 4k 60fps and 8K. This also makes it the most affordable Android phone with 8K video recording support to date. Here are the results of the ASUS ROG Phone 3 video directly from the cellphone without editing. 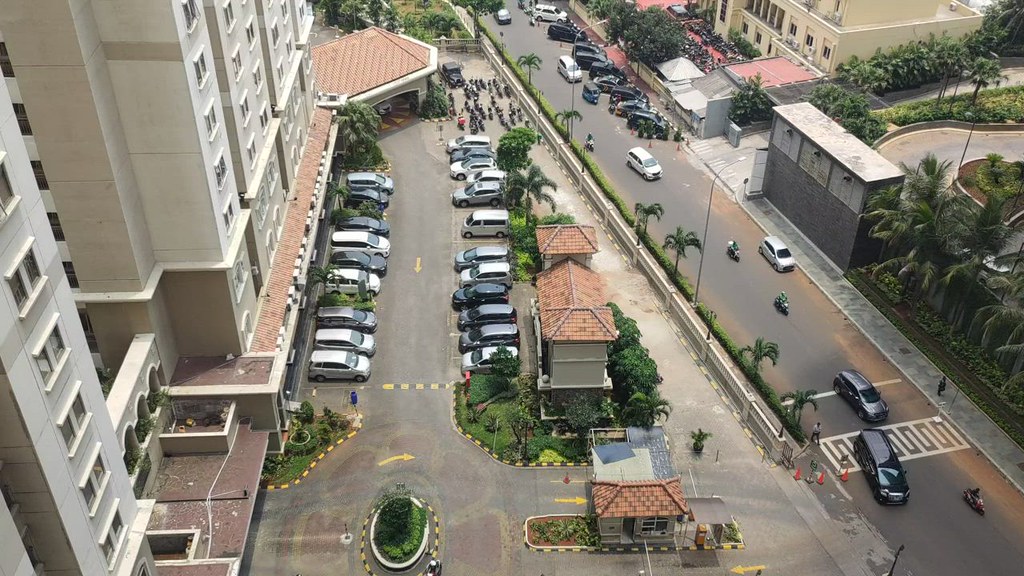 Turning to the photo results, ASUS ROG Phone 3 is able to produce good photos in daytime or in abundant light conditions. Apart from being sharp, the color reproduction also looks quite natural. But the photos are still below those of other flagship smartphone cameras .

ROG Phone 3’s ultra-wide camera is also capable of producing good photos, even though it’s not as sharp as the main camera. 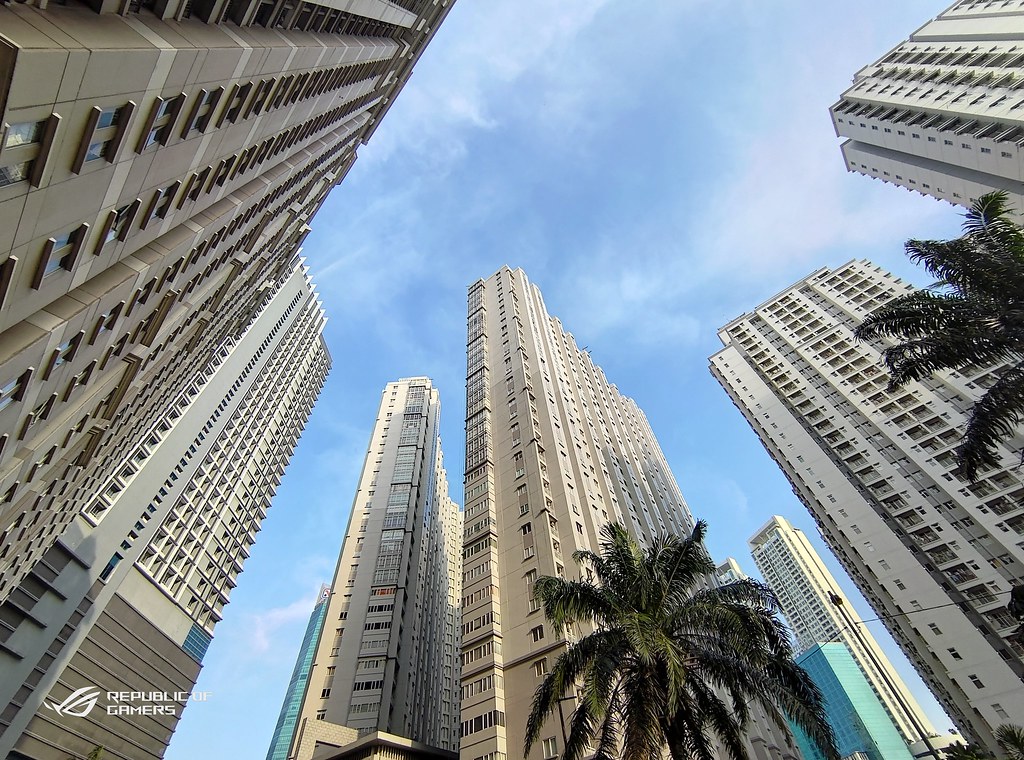 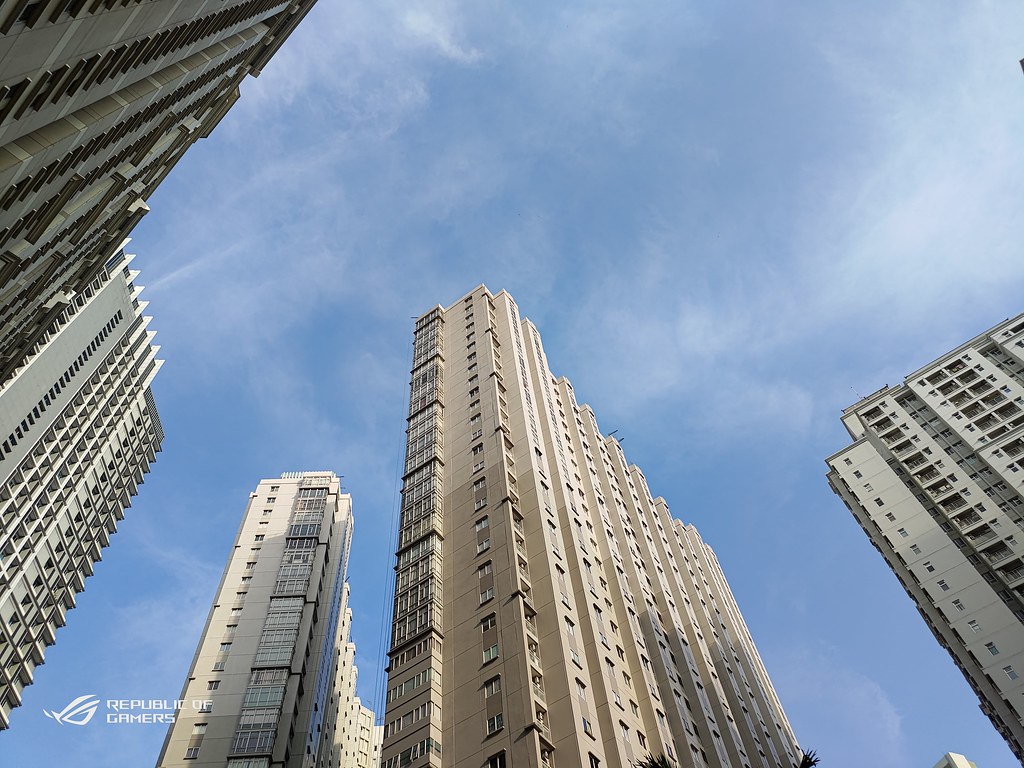 Here are the photos of ROG Phone 3 in low light conditions. 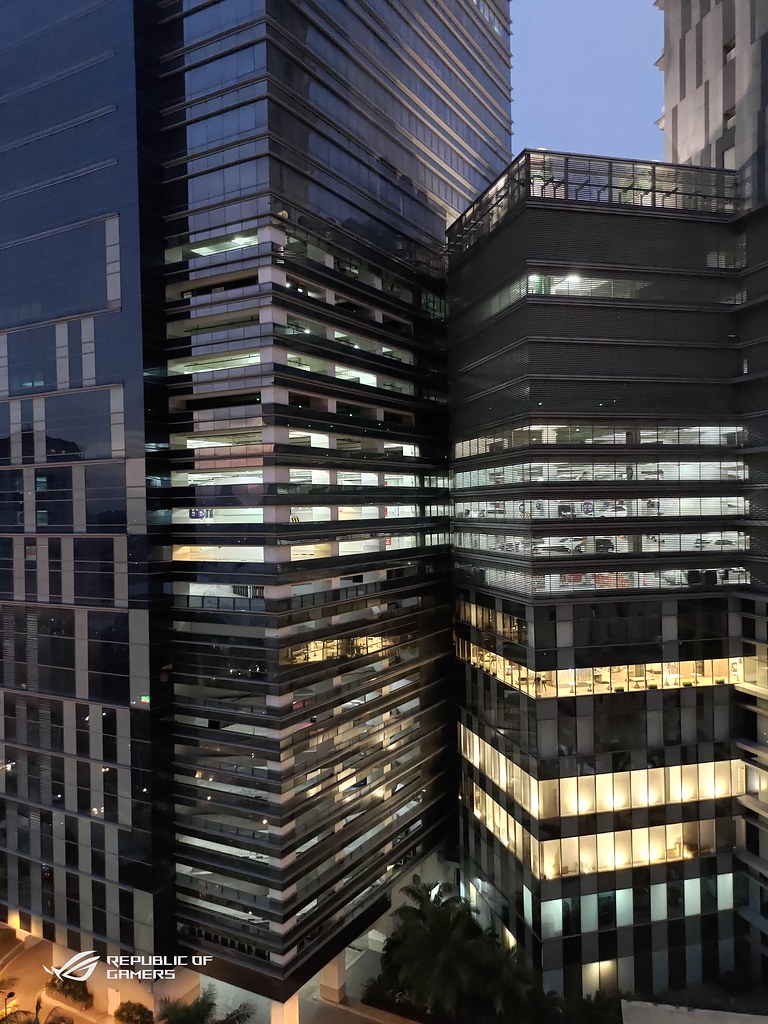 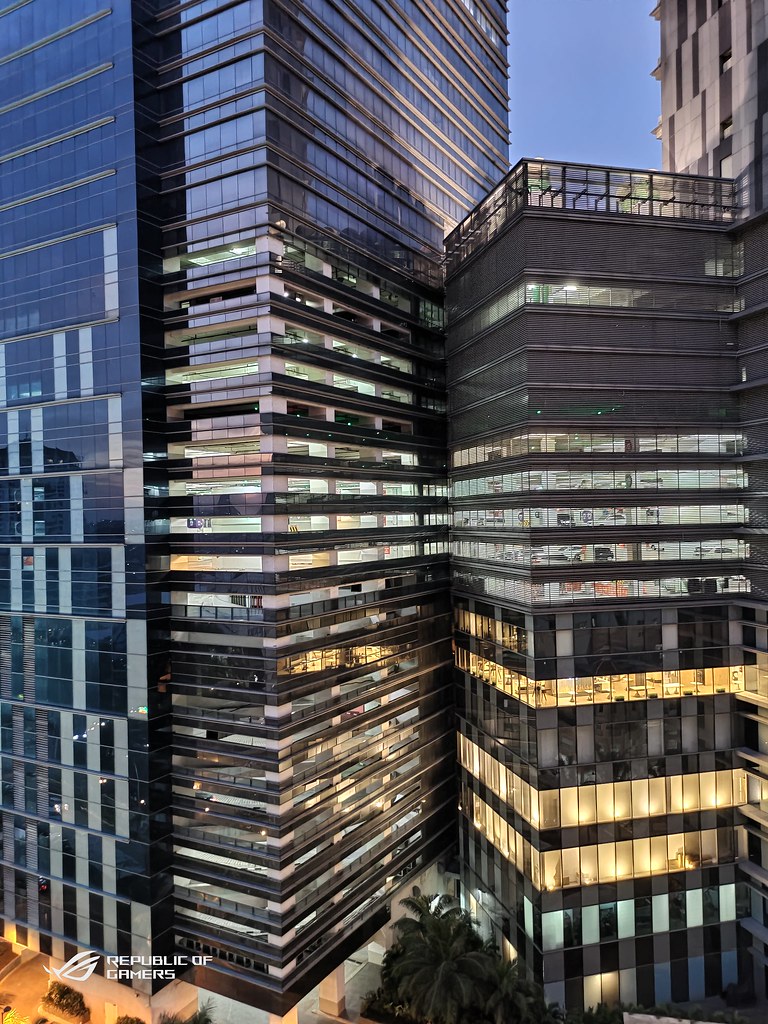 For selfie needs, ROG Phone 3 has a 24MP camera. The results are quite good, as long as you don’t activate the Beauty feature which results are too steep and not natural at all.

In conclusion, the ability of the ASUS ROG Phone 3 camera is quite good even though it is still below the flagship smartphone in its class. Specifically, we were impressed by the excellent features and video recording results. And this is important if you want to live stream while playing games or regular vlogging.

With ROG Phone 3, ASUS has again proven that they really understand what gamers want .

Not only performance, ASUS ROG Phone 3 provides the best gaming experience by providing excellent screen and audio quality. Additional features such as Air Triggers and Armory Crate are also a plus. Even serious users who want to play games on their cellphones can add a variety of exclusive accessories created for gamers. .

Outside of gaming, the ASUS ROG Phone 3 also offers many cool things such as excellent audio quality and screen quality. Even the best in its price class. This also makes ASUS ROG Phone 3 ideal for multimedia needs such as watching movies or listening to music from its built-in speaker.

So who is ASUS ROG Phone 3 for?

In addition to users who are serious about playing games on a smartphone comfortably, ROG Phone 3 is also suitable for users who want to have a futuristic, macho design smartphone with fast performance.

The advantages of ASUS ROG Phone 3