In the design sector, the Canon EOS M50 Mark II looks very identical to the first generation. Indeed, there is no design update that it carries. This camera maintains a very compact DSLR-style body design with a large grip. Makes it very comfortable to hold, even with one hand.

The camera also has an OLED electronic viewfinder. Very helpful for taking pictures, especially in very bright lighting conditions. In addition, there is also a 3-inch LCD screen that can be folded and rotated 180 degrees. So, it is optimal for taking selfies or using vlogging. For easier navigation, the screen also supports touch features.

So what is the difference between the EOS M50 Mark II and the original version? One thing that distinguishes it is the features it carries. Even though the design and specifications are still the same, through the feature update we feel a quite different user experience.

Most noticeably different in the autofocus sector. In our opinion, this update to the Dual Pixel Autofocus technology on the EOS M50 Mark II has had a very positive impact. Apart from remaining reliable in a variety of lighting conditions, the EOS M50 Mark II’s autofocus system now also comes with enhanced eye-based tracking support or Eye Detection AF.

When we tested the eye tracking ability of the EOS M50 Mark II it felt even more responsive. Quickly and more precisely lock the eyes of your subject, even from a great distance away. Another advantage, the tracking capability based on the subject’s eye can also be enjoyed in photo and video mode. Apart from Eye Detection AF, this camera also supports the TAP AF feature which can be used to select the focus area directly by tapping on the touch screen.

The performance of the Canon EOS M50 Mark II

Inheriting the specifications of its first generation, the EOS M50 Mark II comes with an APS-C sensor with a resolution of 24 megapixels and is supported by the performance of the Canon DIGIC 8 processor. In this test we used the standard lens EF-M 15-45mm IS STM. 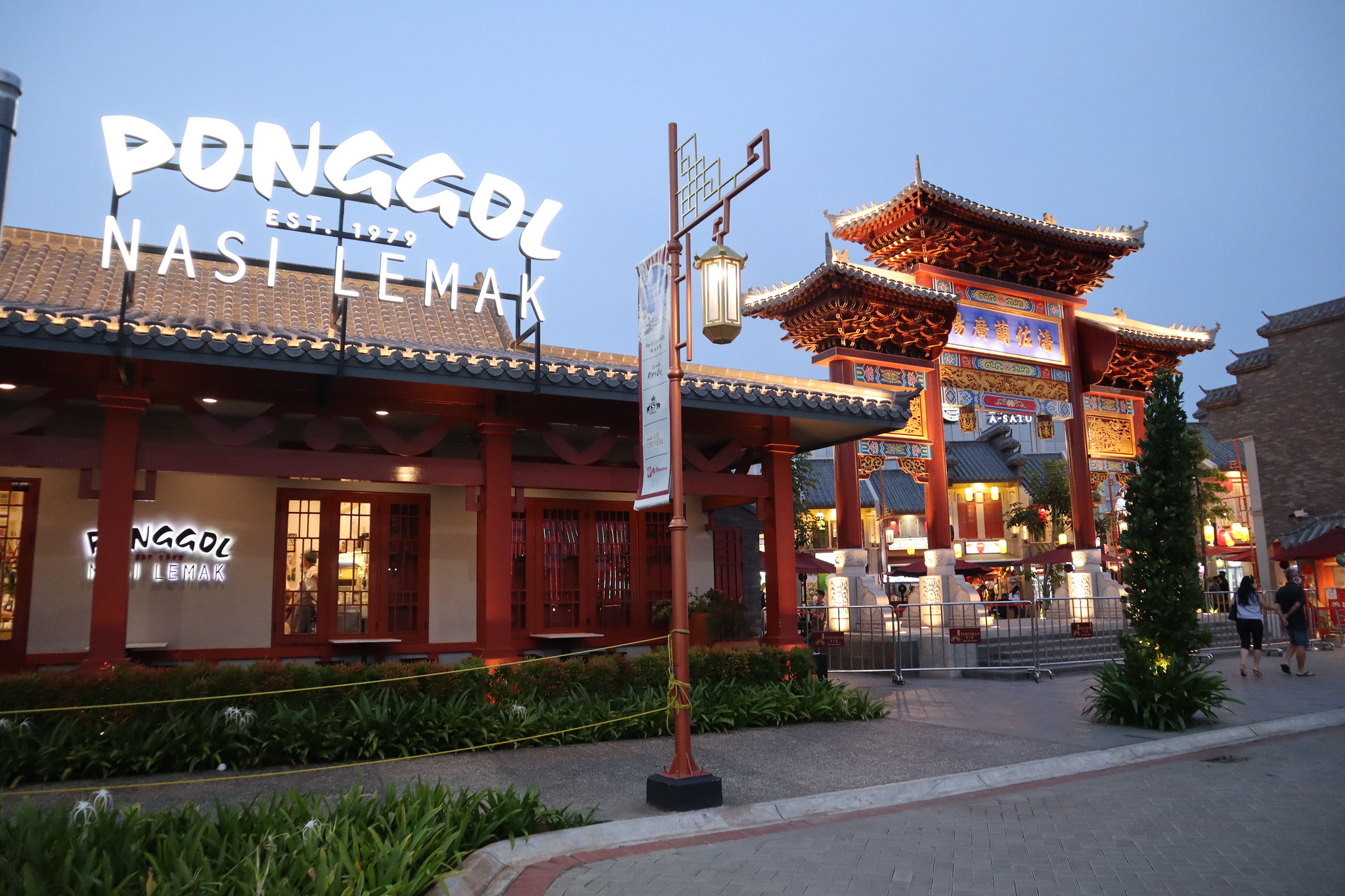 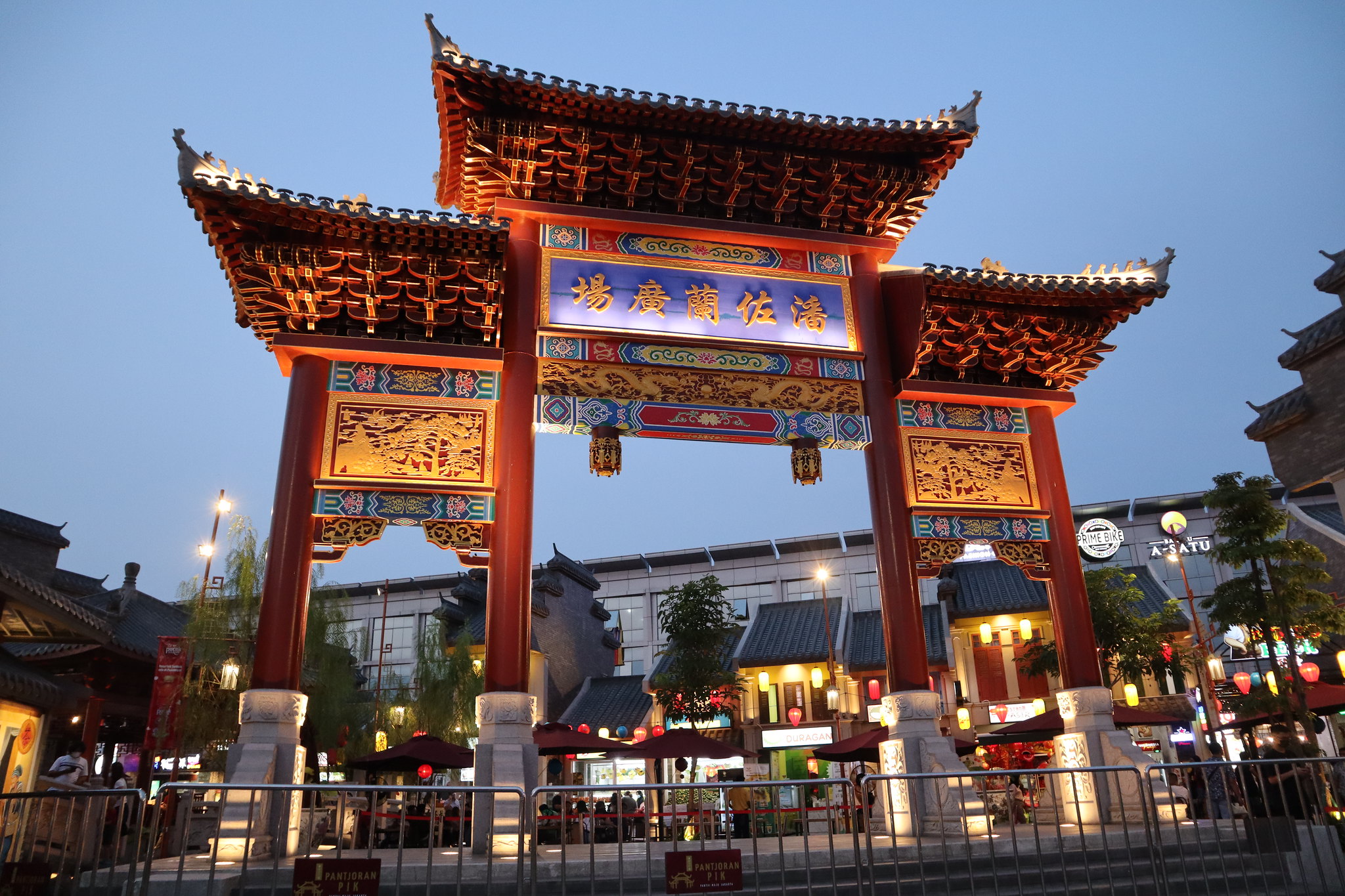 In testing for photos, such as the first generation, the EOS M50 Mark II is still able to produce excellent photo shots. In bright or low light conditions, the photos look sharp, with excellent color and contrast. ISO control at high noise is also very satisfying. The sharpness and noise levels are still very well controlled at ISO settings up to 6400. If urgent, the use of ISO 12800 is still reliable. Although noise is starting to appear, it does not reduce the color and sharpness of the photo as a whole. Still fit for small print. 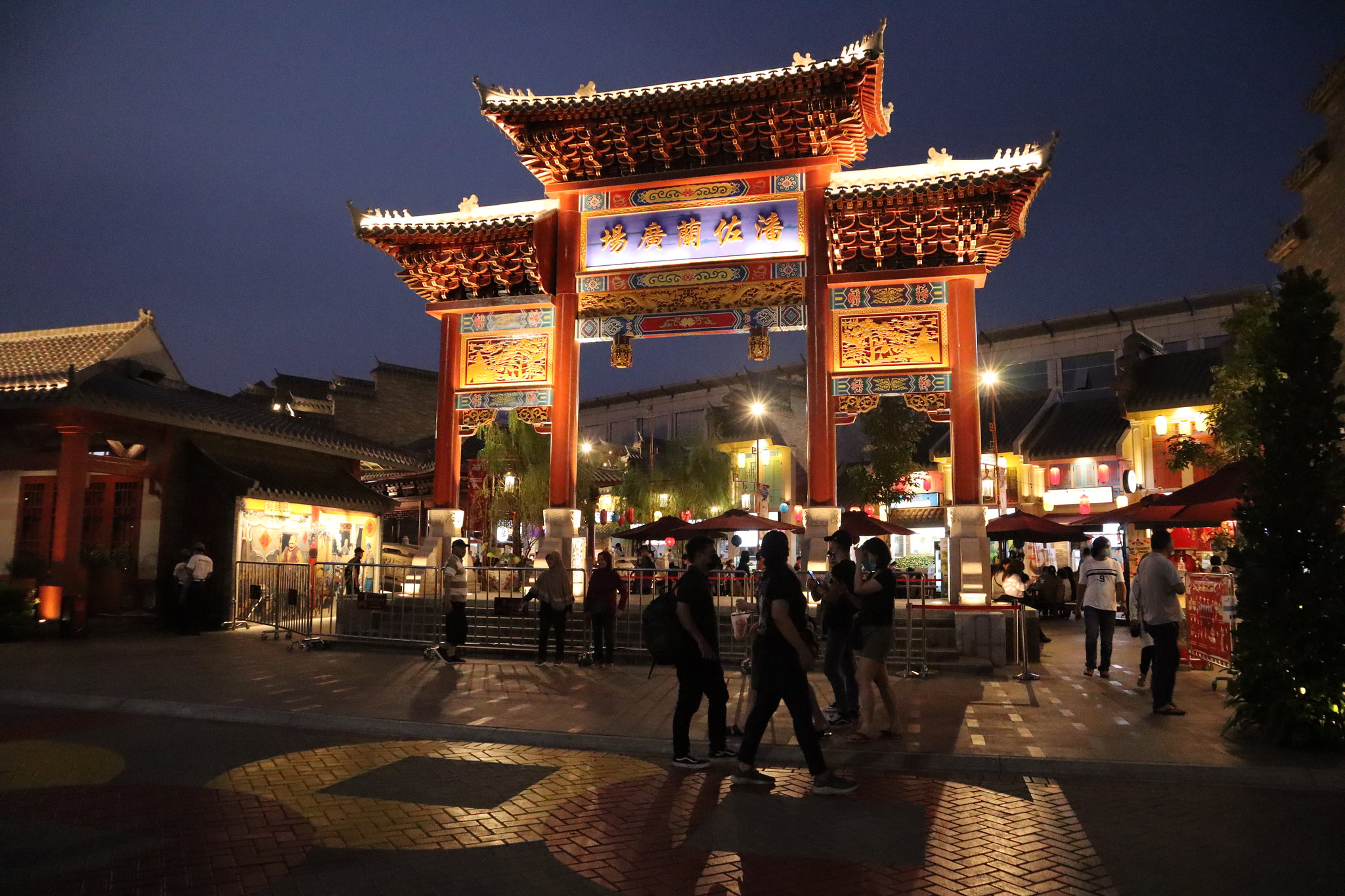 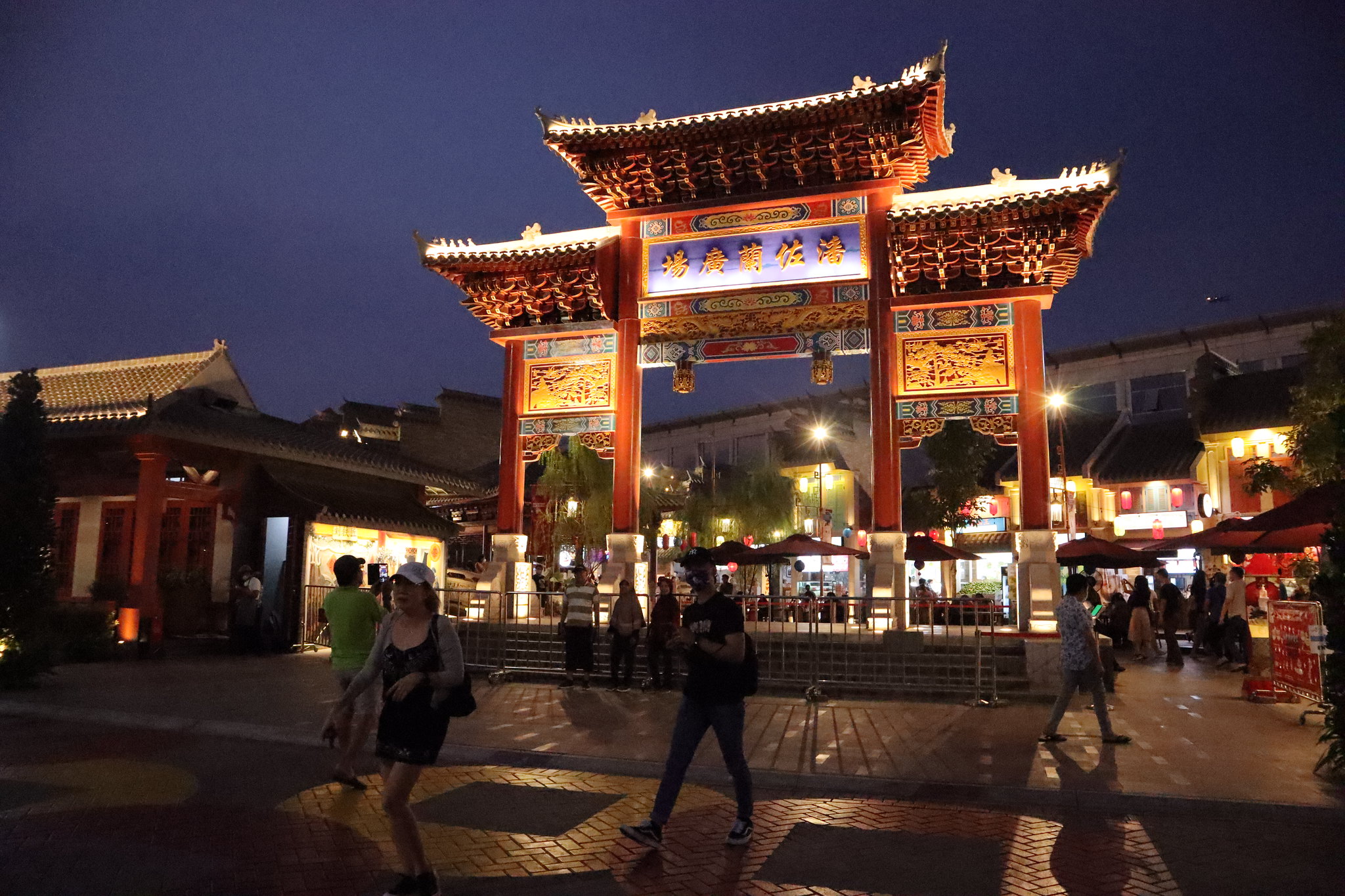 One thing that is quite unfortunate is that it is still like the first generation of 4K video recording experiencing a 1.5x crop. However, even this is not a significant problem. Returning to each user, for us video recording in Full HD resolution is still very sufficient for just creating content.

As we have previously informed, video recording now supports autofocus based on the subject’s eye or Eye Detection AF. This feature has not been supported by the previous EOS M50. The advantages are felt when recording videos independently such as when making vlogs. Eye Detection AF ensures you stay focused even when you’re on the move.

The video results are as follows: 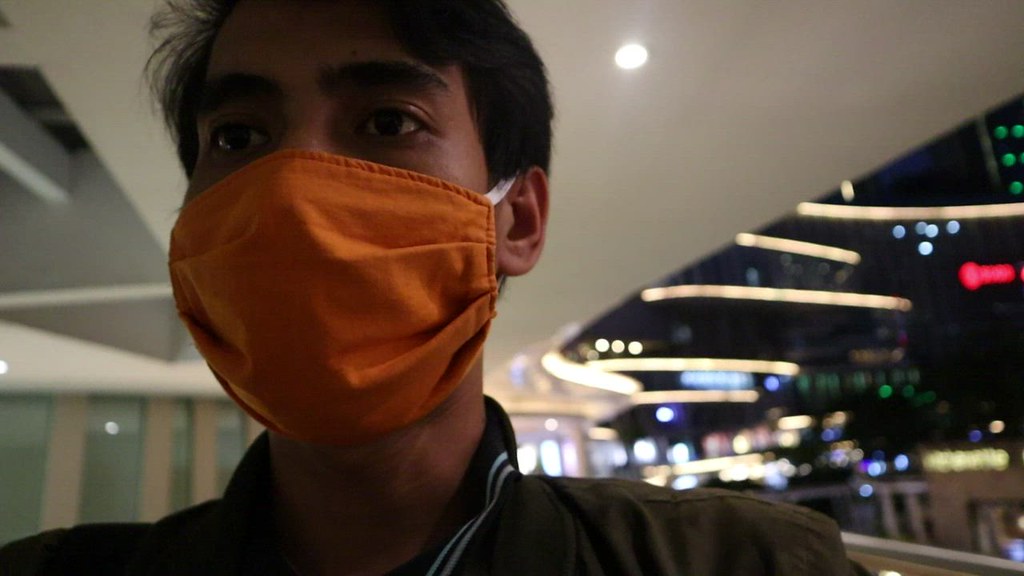 The trend of content creation encourages manufacturers to continue competing to present cameras with better photo and video capabilities. If only the EOS M50 Mark II brought updated 4K video recording capabilities without cropping, this camera would feel like it would excel in the beginner mirror class class. If these limitations are not a problem, with a selling price starting at USD $689 for the body alone and all the features that the Canon EOS M50 Mark II brings, it is still very important to be glanced at. Especially, for beginners who need a mirrorless camera with photo and video capabilities for content creation such as vlogs and live broadcasts.

The Canon EOS M50 Mark II is suitable for:

Beginner content creators: For users who want to make their debut as a content creator and are not concerned with recording video in 4K resolution, this camera is very sufficient for creating quality photo and video content.

Traveler: With its compact body dimensions this camera is also ideal for users who frequently travel.

Photography beginners: Its easy-to-use and relatively inexpensive price makes it perfect for anyone from students to housewives who are just starting out with photography and buying their very first mirrorless camera.

The advantages of the Canon EOS M50 Mark II:
+ The results of photos and videos are satisfying
+ Supports vertical video
+ Can be broadcast directly to Youtube
+ The internal microphone can record audio quite well
+ The dimensions are very compact
+ Easy and comfortable to use
+ Equipped with a stabilizer feature
+ Supports Eye Detection AF in photos and videos

Weaknesses of the Canon EOS M50 Mark II:
– 4K has cropped
– Not yet supports charging the battery via the USB port