performance is indeed the main selling point that Realm tries to put forward to attract the hearts of young people who like to play games.

But is the only performance sector that the realm Narzo 30A can be proud of? In this review article I will try to review it further. Come on , just take a look!

The BIG is unique

My first impression when holding the Narzo 30A realm was huge. The body dimensions are fairly large even for today’s smartphone sizes. The length and width are still just about right. But the 9.8mm thickness is quite pronounced when I try to put this phone in my pants pocket, especially if I add a casing.

Its thick body is a consequence of the 6,000 mAh battery embedded in it. In addition, in terms of weight, the Narzo 30A realm is also quite good, which is 207 grams. In essence this may not be a suitable device for those of you who are used to slim phones.

What I call unique is the combination of two textures on the back cover. On the lower side you will find a wavy Diagonal Stripe with a slightly rough finish so that it is not slippery and does not become a finger print magnet. While on the upper side, Realme carries a standard smooth finish.

In my opinion, this kind of combination is quite unique even though the material is still polycarbonate. Not many cellphones today have two textures on the back cover. The Diagonal Stripe design is also a hallmark so that people know the device you are holding is the Narzo 30A.

In the top left corner you will find a camera frame that gives the impression of having a 4 lens configuration. In fact, there are only two rear cameras. On the back, the realme also places a fingerprint sensor along with the Narzo logo.

realme Narzo 30A is available in two color choices. What’s in this review article is Laser Blue, while the other is called Laser Black. I personally think the Laser Blue color is more special as it is getting bored with the standard dark black color.

Please note that this smartphone already uses a USB Type-C port. The position is below, side by side with the 3.5mm audio jack port and speaker holes. In addition, Realme Narzo 30A also has three slots consisting of two for nano-SIM and one dedicated specifically for microSD.

realme Narzo 30A carries fairly standard screen specifications. The IPS panel measures 6.5 inches with a resolution that is still HD + only. At first glance, it’s a bit unfortunate because competitors in the equivalent price class are already using the Full HD + screen.

But in my opinion, the HD + screen also provides its own advantages. Lower resolutions make computing loads lighter and more power efficient. Is it also faster in performance? We will see later.

Even for everyday use, the realm screen Narzo 30A is still quite sharp. Indeed, for me who is accustomed to using a cellphone with a Full HD + screen as a daily driver, there will be a noticeable difference when I first looked at the Narzo 30A screen. Maybe it’s just a matter of adaptation.

This screen also has a decent brightness level, which is up to 570 nits. Even so, either because of the scratch-resistant coating or the glass, outdoor use looks quite reflective and uncomfortable to watch the content displayed on the screen.

You also have to underline if it turns out that the Narzo 30A realm does not yet support Widevine L1. That means, film or series content from streaming services like Netflix cannot be played in HD resolution. At the top there are still waterdrop-style bangs that have begun to feel less modern.

While other brands put forward three or even four rear cameras, the Narzo 30A realm actually comes with an AI Dual-Camera which carries a 13 megapixel f / 2.2 main sensor, and a 2 megapixel B / W sensor. Maybe it would be more interesting if the second camera used an ultra-wide lens only.

Whatever it is, I think the realm’s step to just immersing the two rear cameras is quite right. Personally, I often feel that the configuration of three or even four cameras on a cheap cellphone is more of a marketing gimmick. Generally, the quality of the companion camera is so far below the main camera that it is difficult to get good photos. Two cameras are sufficient and consumers don’t have to pay extra for something they may not need. 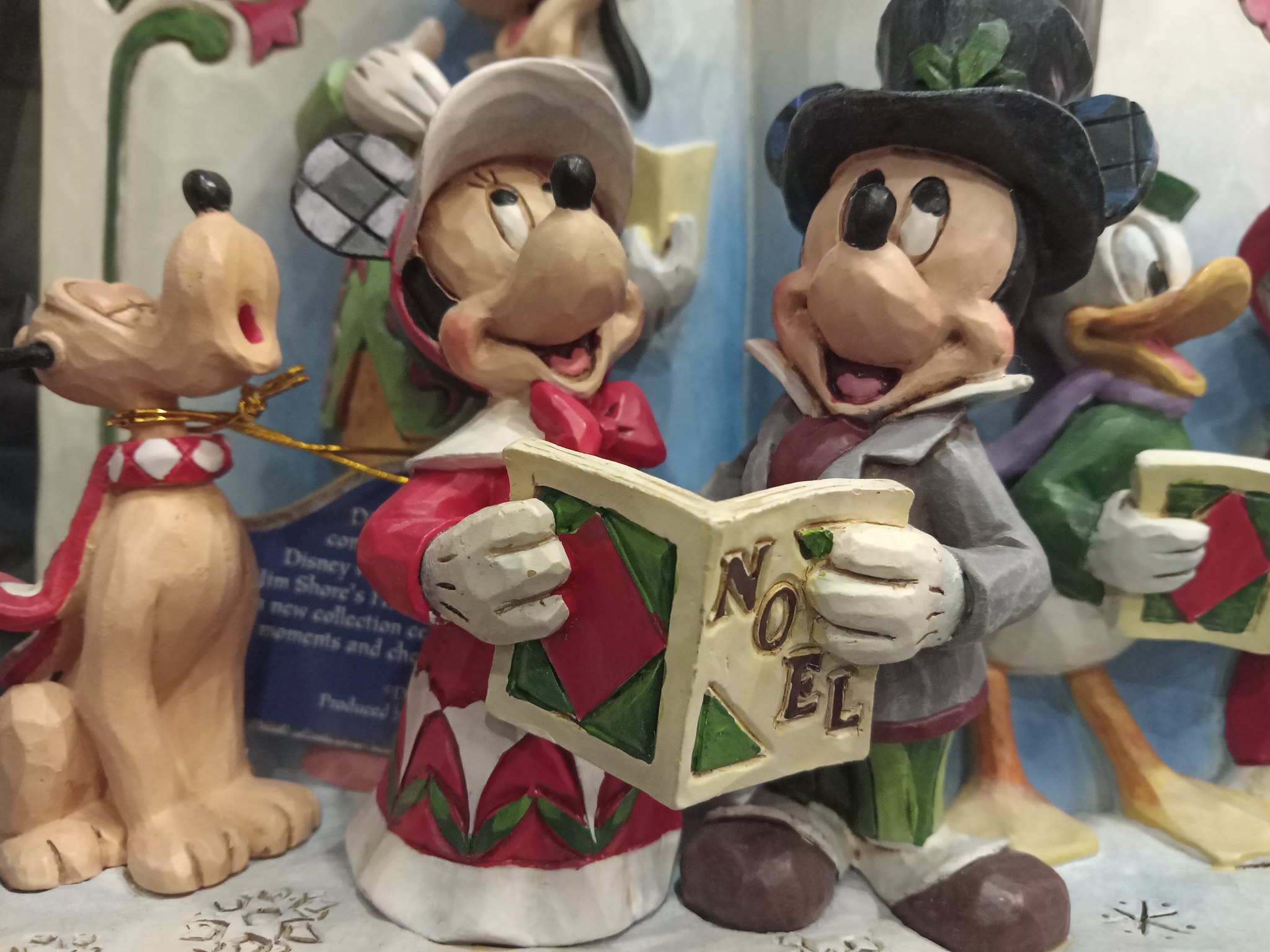 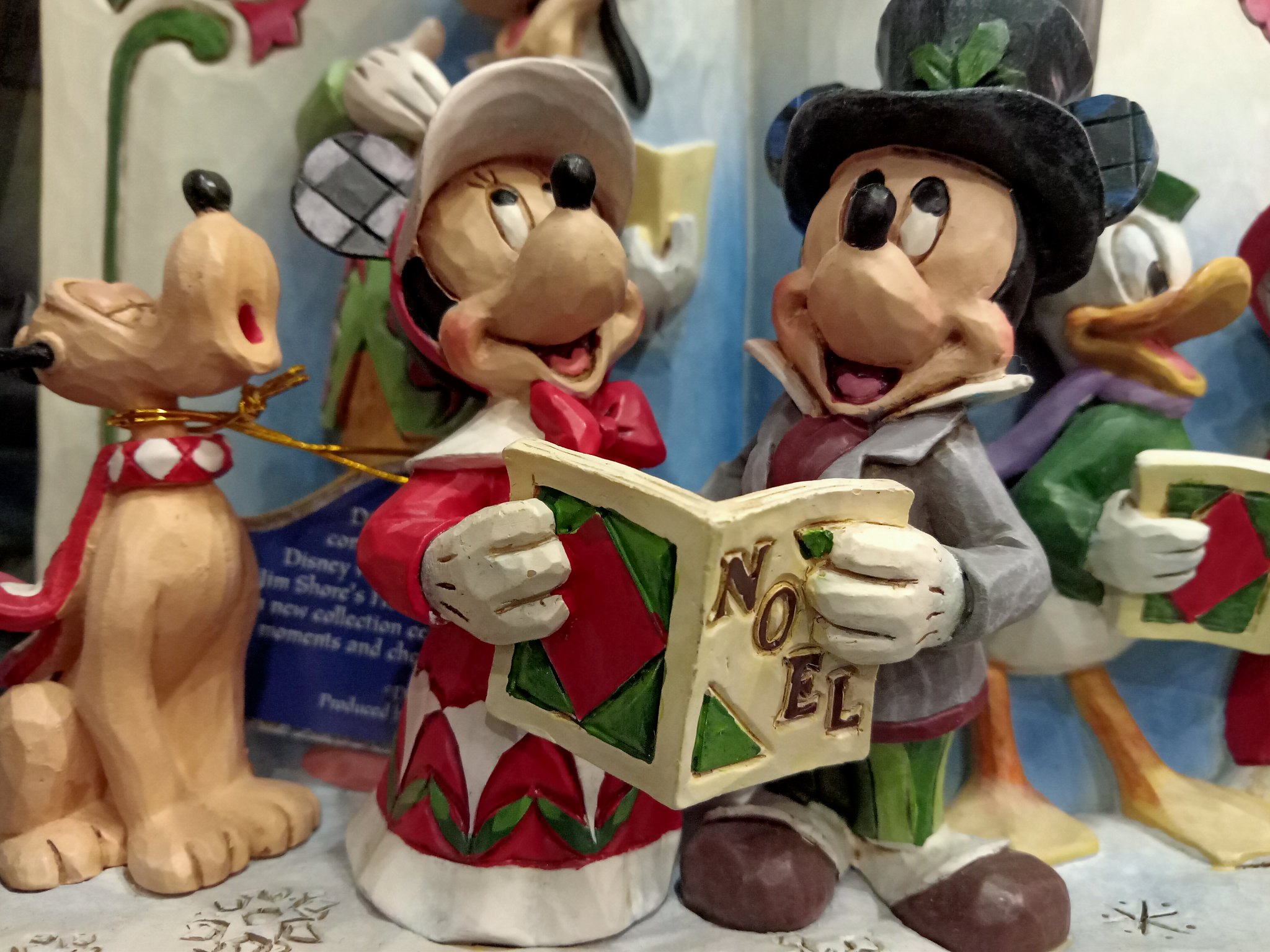 But, what is the quality of the photos from the Realme Narzo 30A camera? It turned out pretty well. In abundant light conditions, the photos that are presented tend to display slightly mature colors with a fairly good dynamic range in its class. Captured detail is high, provided adequate light. 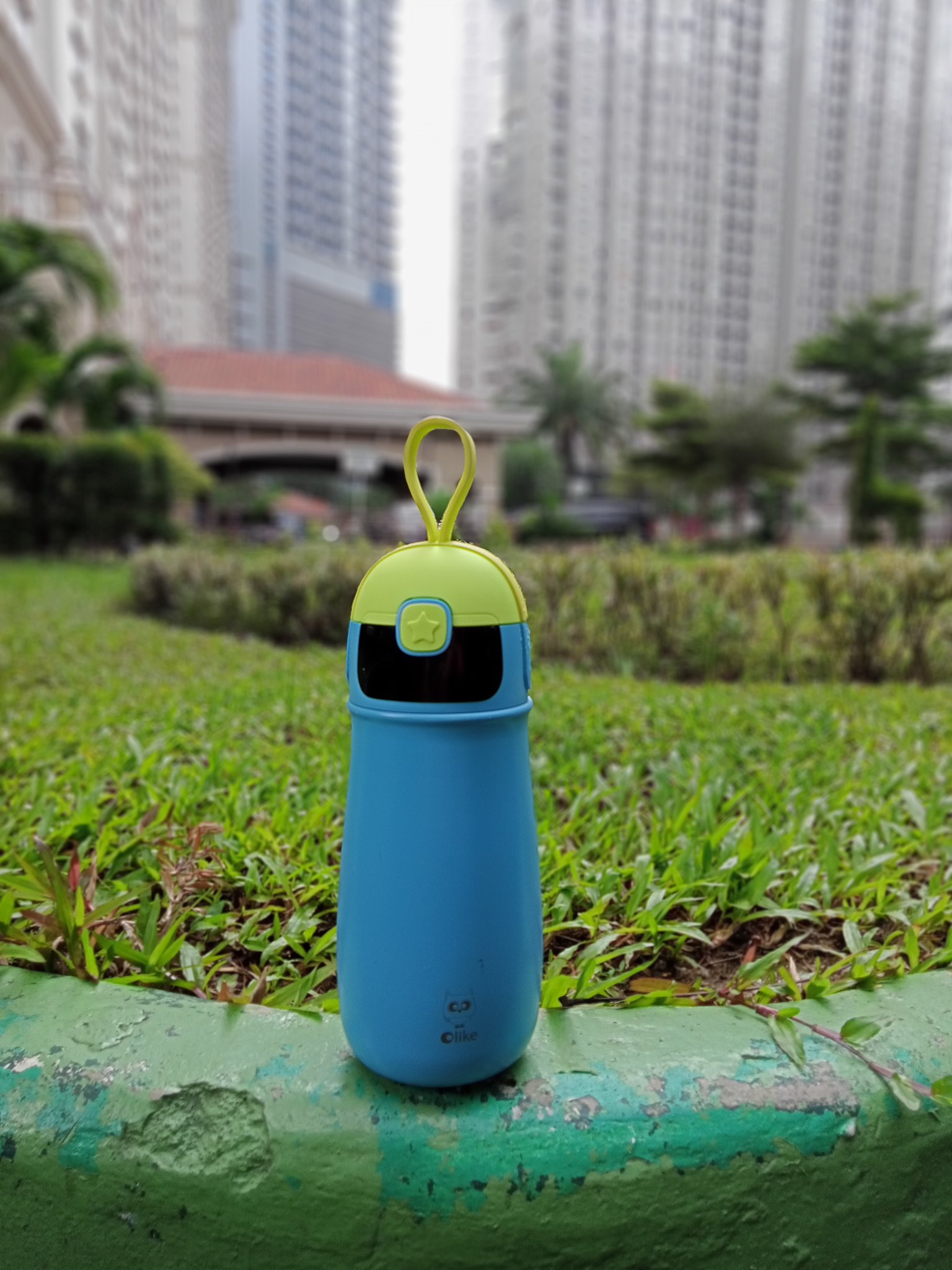 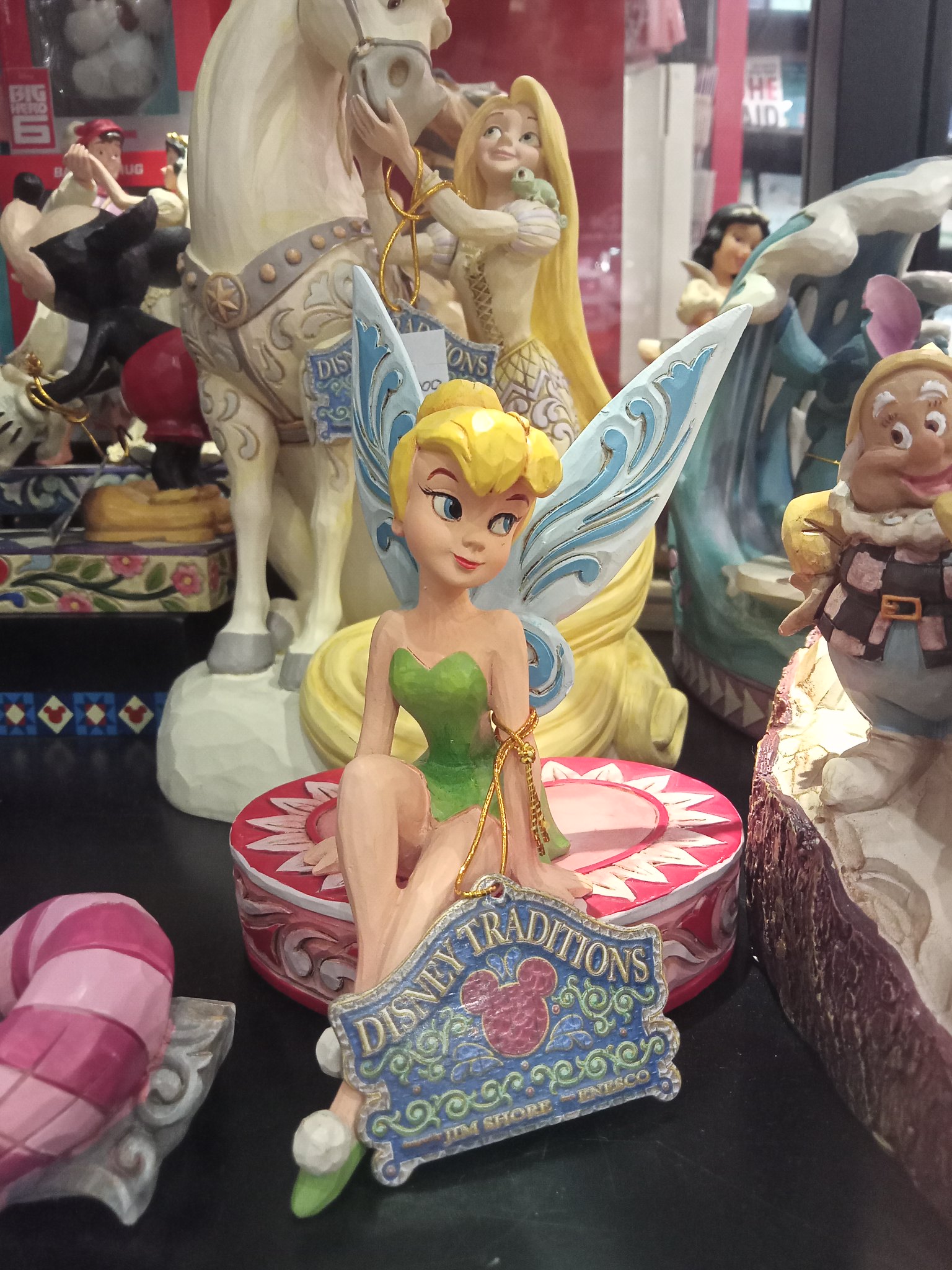 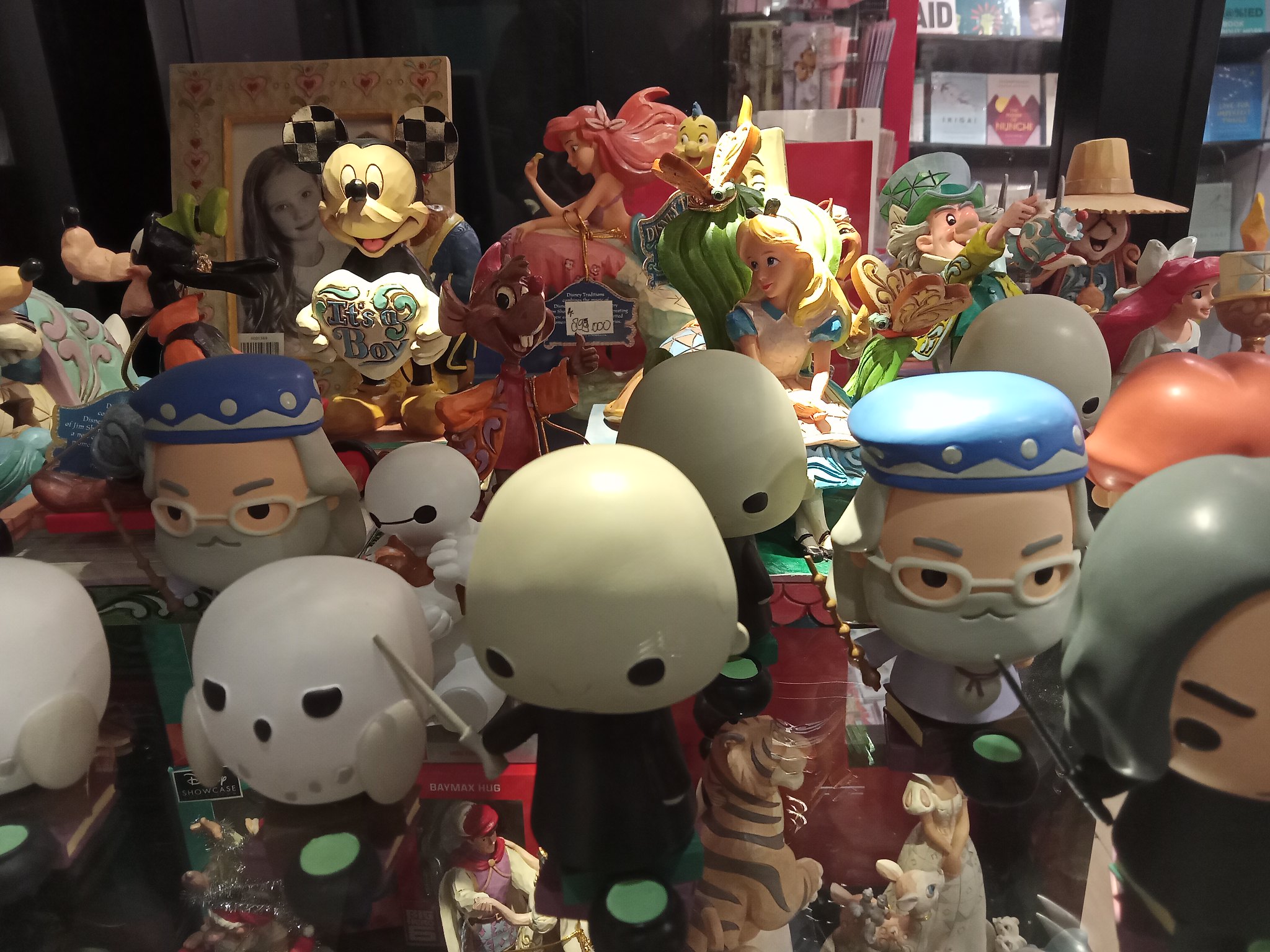 In low light conditions or at night, Realme Narzo 30A has Super Nightscape mode. It is quite useful so that the moments you capture are still worthy of being showcased on social media. In addition, there are also three night filters which for the first time appear in the realm entry-level segment, including Cyberpunk, Flamingo, and Modern Gold. 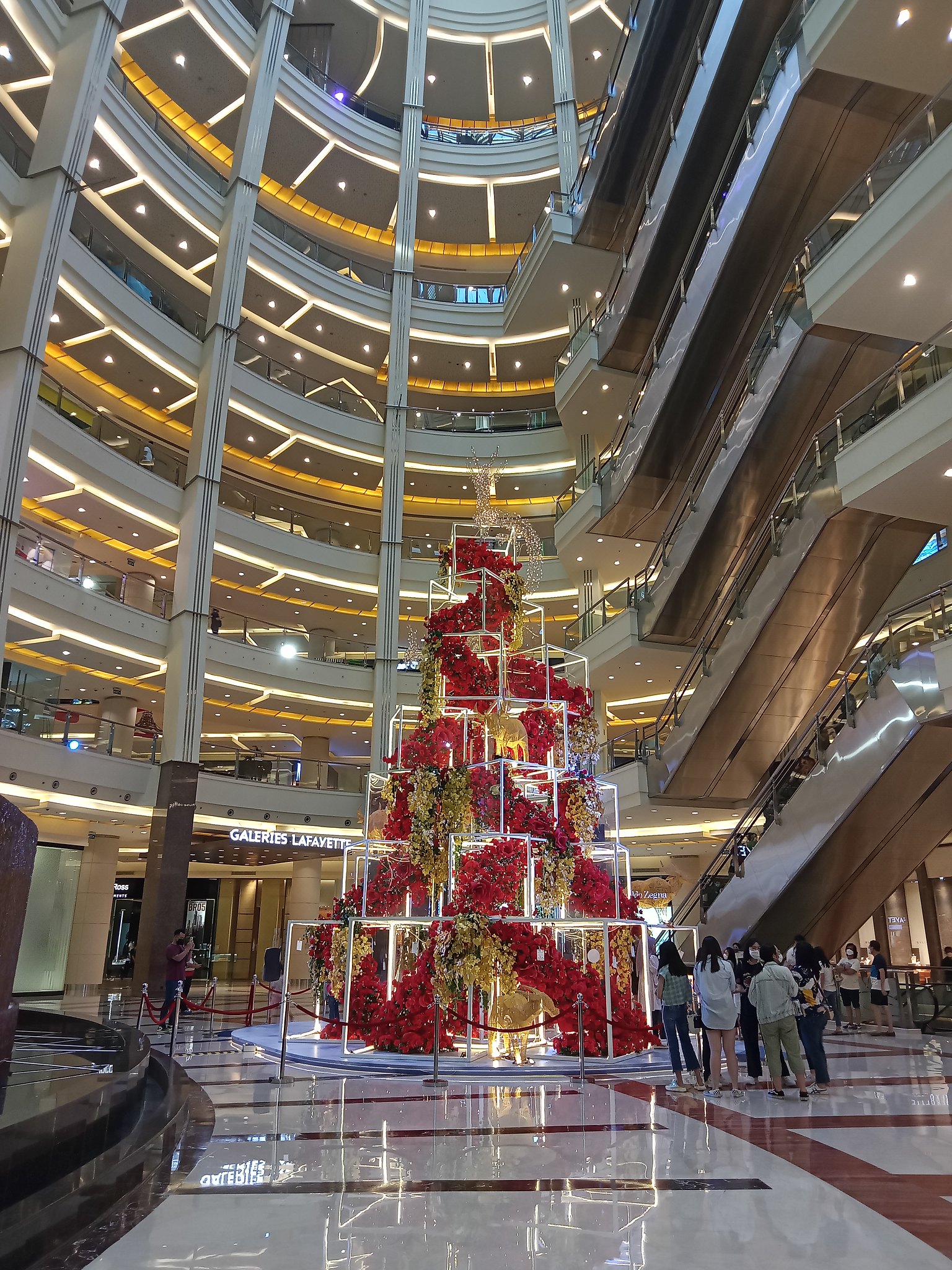 From the realm of the Narzo 30A videography sector, it is only capable of recording at 1080p 30fps resolution for both the rear camera and the front camera. Yes, there is no 60fps option. The recording results are pretty good as long as you don’t move much because there is no stabilization feature. 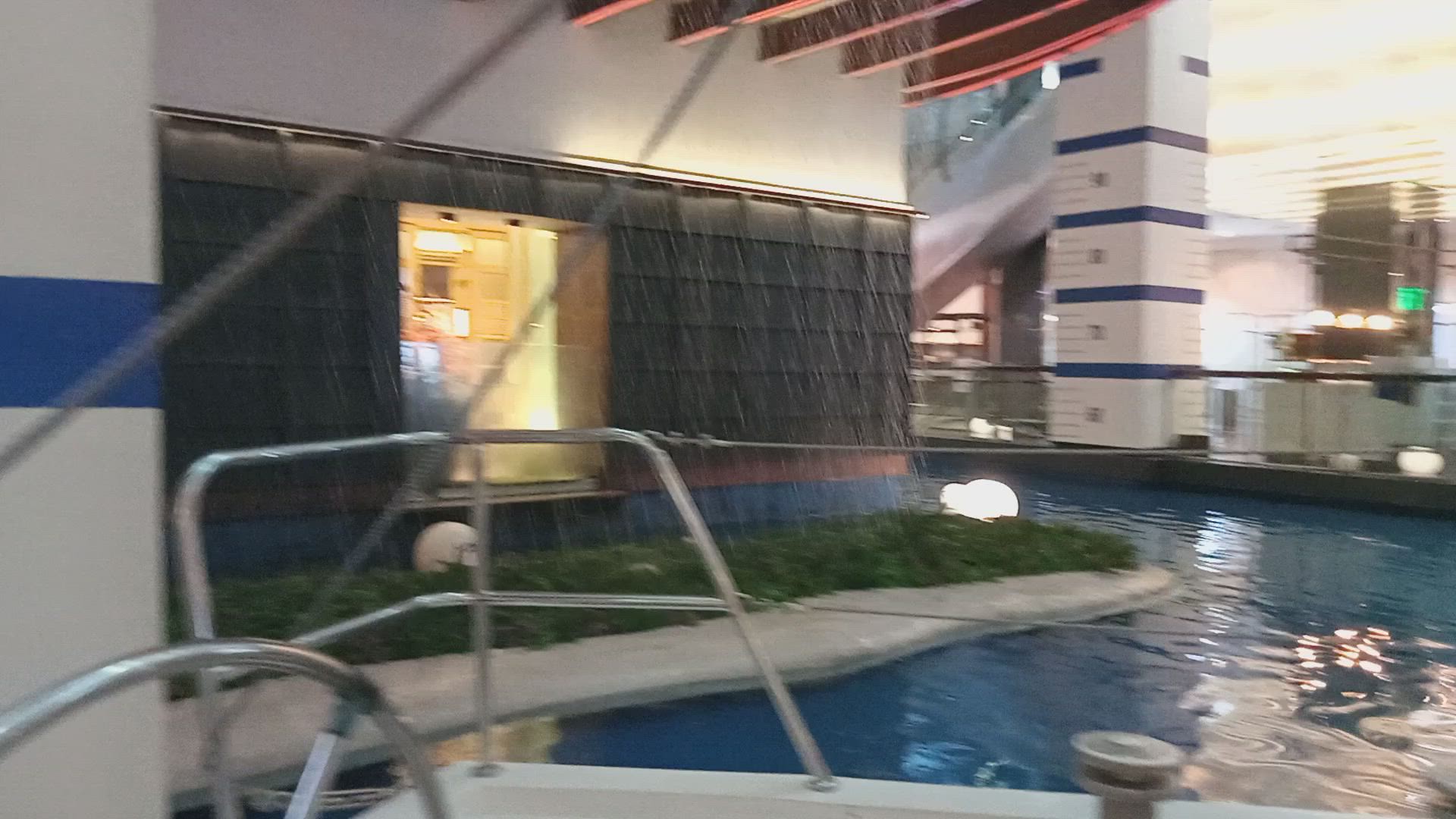 realme Narzo 30A is armed with the MediaTek Helio G85 chipset which is known to be capable enough to run today’s popular games smoothly. This chipset has a 2.0 GHz CPU and a Mali-G52 GPU. The RAM is 4 GB LPDDR4X with 64 GB of internal storage which still uses the old eMMC 5.1 technology.

To prove its ability, I tried running several popular games like PUBG Mobile which turned out to be quite comfortable to play with the Smotth-Ultra setting. The frame rate feels stable, although sometimes a few frame drops are still unobtrusive under certain conditions.

For Mobile Legends there is no problem. Games can run on High settings with High Frame Rate mode active. Heavier games like Genshin Impact can still be played. With notes, you set the graphics at Lowest or Low only.

During the game I also never felt excessive heat on the smartphone body. Performance is also sufficiently protected from stuttering disturbances that are generally found when you are playing for a long duration.

A little discussing the battery, the 6,000 mAh capacity is clearly quite jumbo. The combination with hardware that is not too power hungry, such as a screen that is still HD +, just to a little bit helps the durability to be even better. Charging is 18W, but it still takes a long time to be fully charged from conditions below 5 percent, which is about 3.5 hours.

After testing for about 2 weeks, I think the Realme Narzo 30A can be the right choice for those of you who are looking for a cheap smartphone to play games. To my knowledge, this is the smartphone with the fastest performance in the price range of 1 million rupiah.

Realme Narzo 30A is far from perfect. There is still a lot that can be improved by Realme to improve its successor products later. For example, in the screen sector and charging speed. The big battery is tempting. But if the charging time is too long, it could be less fun too.

If you are interested, realm Narzo 30A is sold at a special price of USD $130.

realme Narzo 30A is suitable for:

The advantages of realm Narzo 30A:

Disadvantages of realm Narzo 30A: